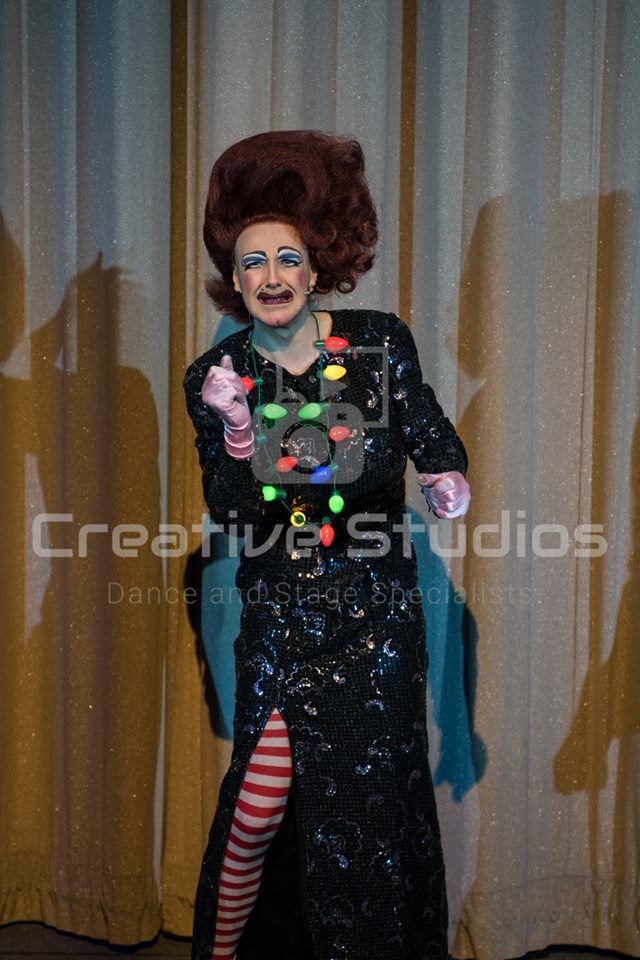 Photo by and property of Creative Studios

The Dearne Playhouse's artistic director is back at it again. Joe Hodgkinson is reurning to the directors chair, this time with his brand new show, GOLDILOCKS AND THE THREE BEARS.

Joe has written the show which is a first for Dearne Playhouse, and he says the script is 'rip-roaring fun'. He has recently had success with our Winter Pantomime, The Snow Queen, which not only did he write, but also directed and starred in as Dame Off-Her-Trolly Polly.

Joe said he is thrilled to be back and although he has no intention joining the actors on stage for this one, he says it will still be a great experience and knows he will have so much fun.

The 'Dearne Playhouse Presents' team have had their rest after the huge success of our 2018 Pantomimes, 'The Snow Queen' and 'Peter Pan' and are back on the creative train to bring you, yet another Summer Sizzler, this year with yet another Dearne Playhouse first, 'Goldilocks and the Three Bears'.

Doomed to lose their circus can Danny the Clown, Alfonzo the Ringmaster and Circus owner Dame Luna La Tarte save their Big Top from the wicked Baron Von Whippem? Will Alfonzo win the hand of the beautiful Goldilocks? It might just take three amazing bears to join the circus and save the day. With magic, music, mayhem and plenty of porridge, run away to the circus next Summer and book your tickets to Goldilocks, a rip-ROARing Summer Pantomime FUR the whole family

This show has something for the whole family, huge dance numbers, belting songs, and of course, hilarious comedy. Come and join our team of both old and new faces (full cast to be announced soon)
as Dearne Playhouse Presents:
GOLDILOCKS AND THE THREE BEARS